ASCENT Tanzania kicked-off of the ASCENT project’s research phase. At this stage the project intends to generate evidence on how digital adherence technologies (DATs) work under real-world conditions. The research design is a two-arm, cluster randomized trail where the treatment outcomes of adult tuberculosis (TB) patients using DATs will be compared against those of adult TB patients under directly observed therapy (DOT). 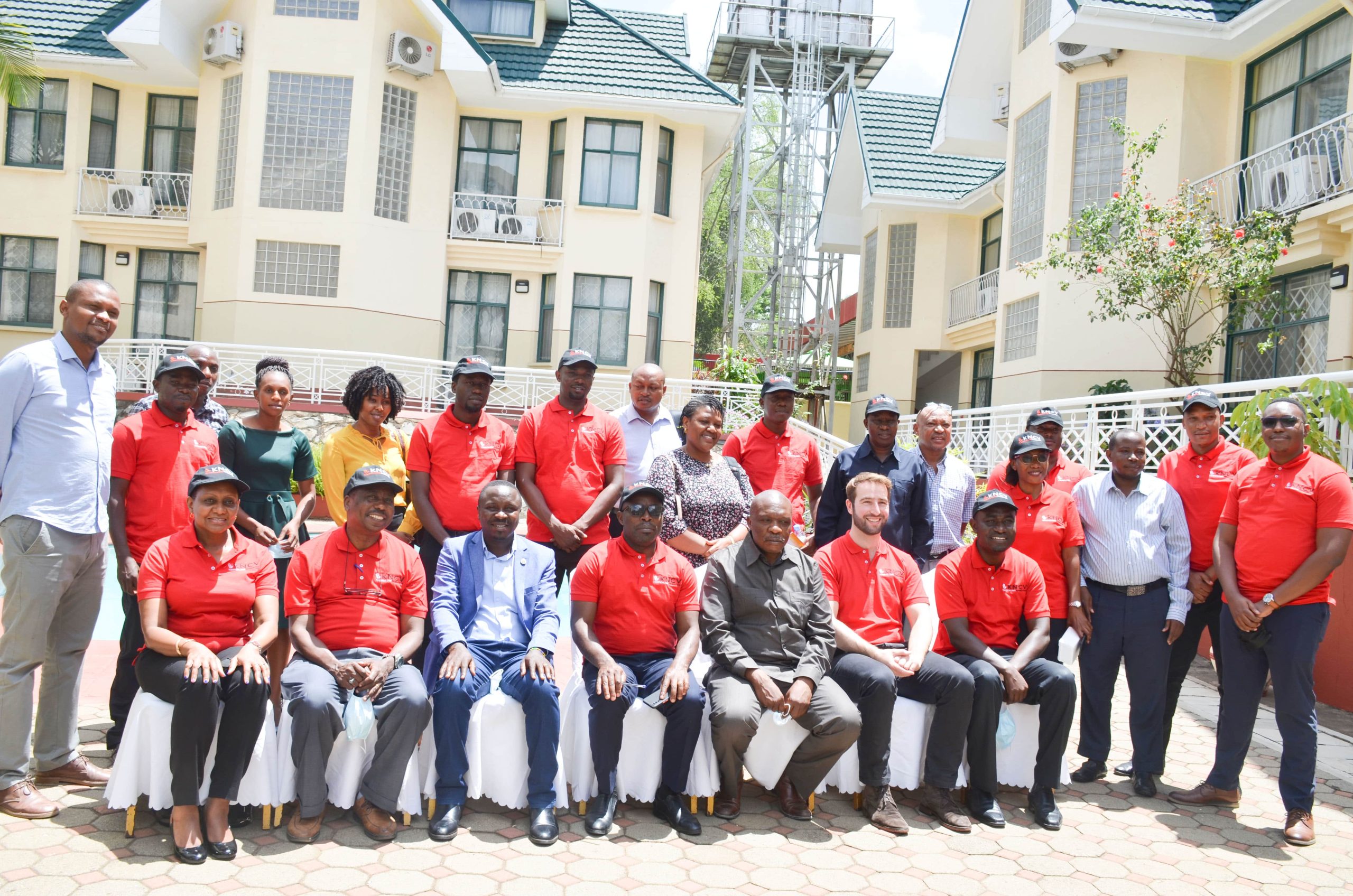 The guest of honor was the acting MOH Permanent Secretary representative (Dr. Riziki Kisonga) alongside the NTLP senior management team and PORALG representative. After the launch, the team visited one of the intervention facilities in Arusha called Meru District Hospital to observe on how the healthcare workers (HCW) consent the patients and enroll them on the DATs.

Read more about the launch of the ASCENT research phase.

The Unitaid funded and supported ASCENT project is led by KNCV Tuberculosis Foundation in partnership with The Aurum Institute, London School of Hygiene and Tropical Medicine, and PATH. 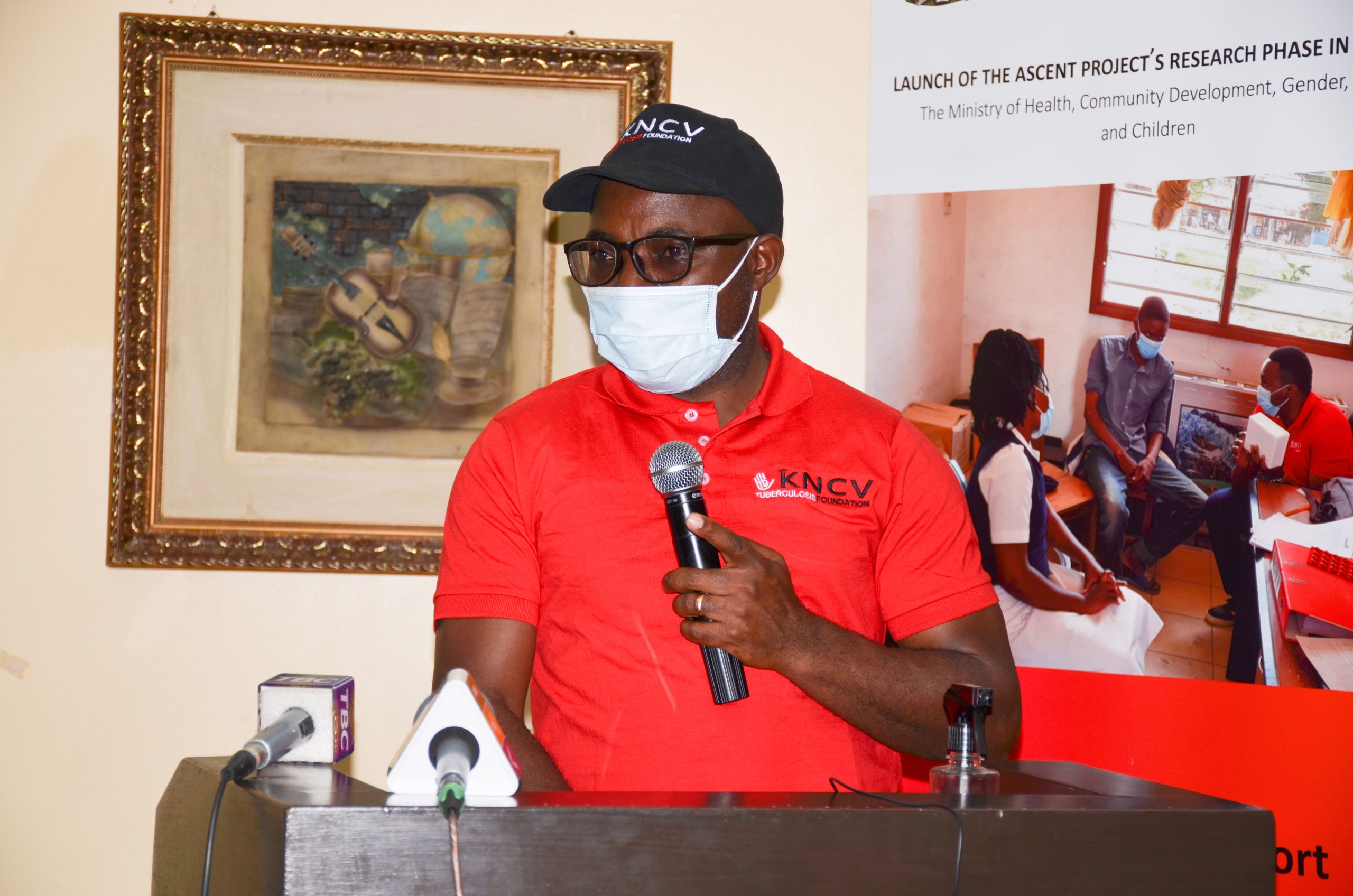