The ASCENT project in South Africa

South Africa is one of the five countries where the ASCENT project is implemented. Over 50 health care facilities in the Gauteng Province- Tshwane District and Western Cape Province- West Coast District are participating in the project. Patient and health care workers will make use of digital adherence technologies to support patients taking their TB treatment at home. The first patients will be enrolled in October 2020. The project aims to reach 16000 TB patients in South Africa in two years. 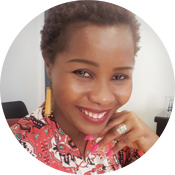 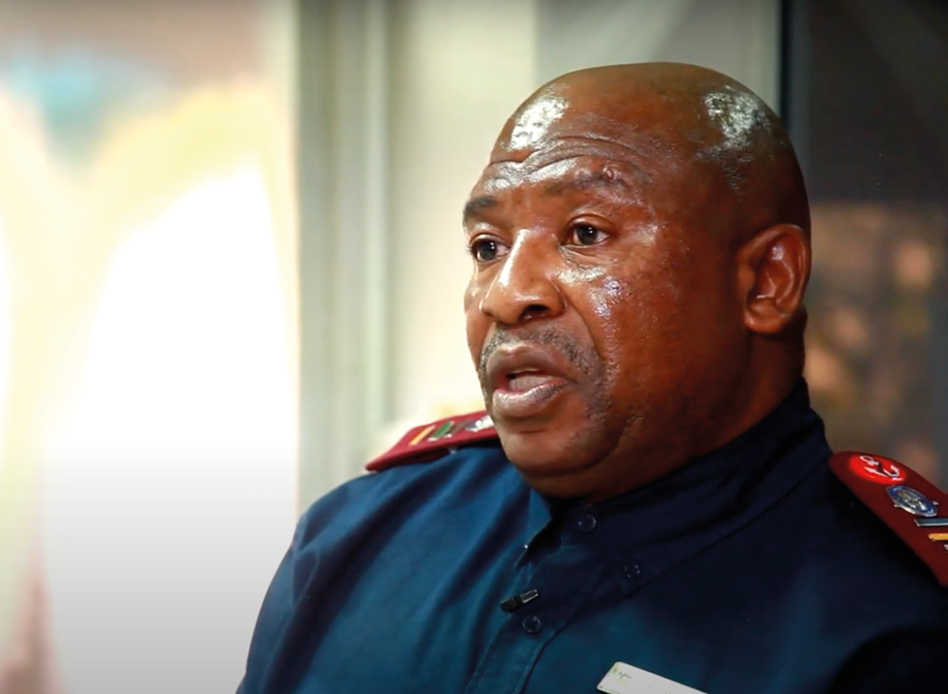 Sello Mavimbela has been a healthcare worker in tuberculosis (TB) management for 28 years, and tells you in this video about his view on digital adherence technology for TB treatment. 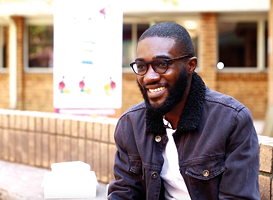 Video: TB patient from South Africa ‘would advise everybody to use the smart pillbox for their medication’

26-year-old TB patient Andy Mayingi from South Africa talks in this video about his experience using a DAT, the smart pillbox, for his treatment. “This box helps me a lot”, Andy explains. 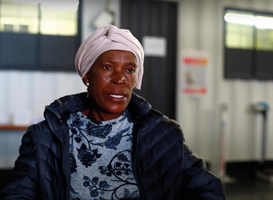 Theresa was offered to join the ASCENT study and use the smart pillbox for her medication. At first, she wasn’t sure how it worked. Now she says: “If you don’t have a box, you will forget to take your pills.” 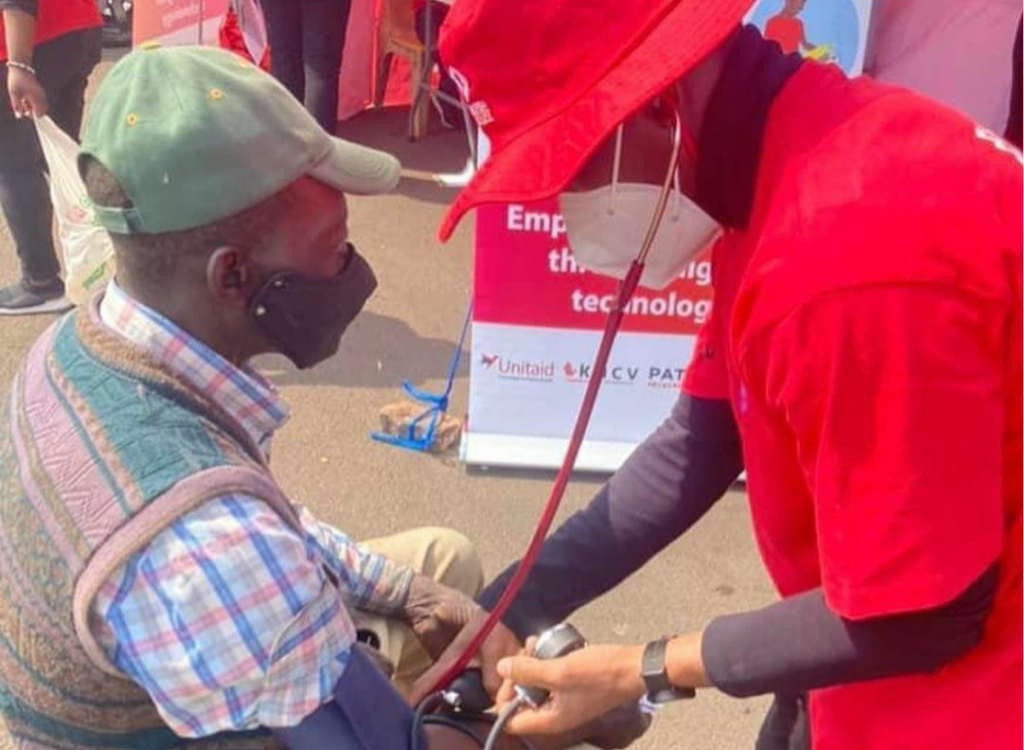 ASCENT South Africa recently held a campaign in the busy Tshwane’s inner city “Marabastad”, aimed at tuberculosis (TB) case finding and community education on the use of digital adherence technologies.