The ASCENT project in the Philippines

The Philippines is one of the five countries where the ASCENT project is implemented. Over 90 health care facilities in the Bulacan Province, Pampanga Province and the National Capital Region are participating in the project. Patients and health care workers will make use of digital adherence technologies to support the former upon taking their daily TB medication at home, at work, or any venue of their choice. The first patients will be enrolled in 2020. 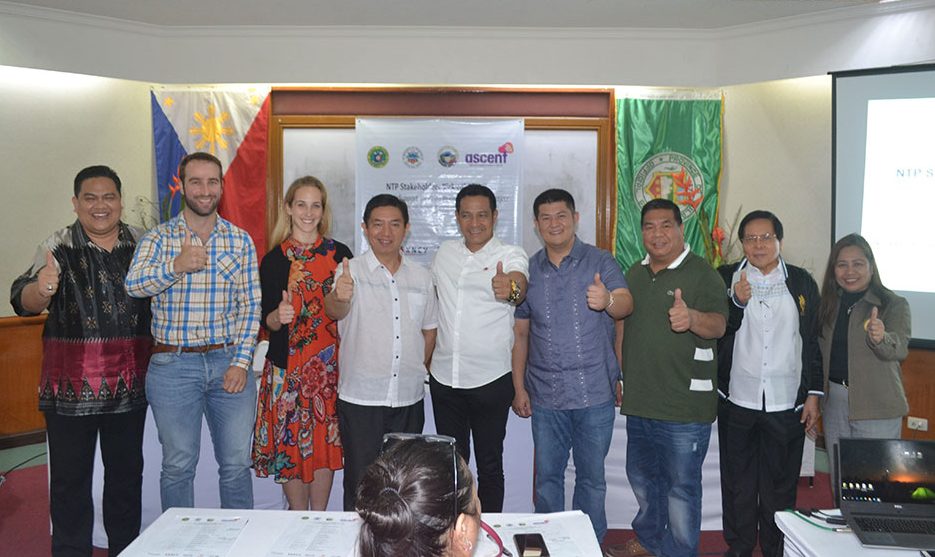 “Digital adherence technologies can truly make a difference for patients and the fight against TB in the Philippines. At ASCENT we are looking forward to providing these technologies to empower patients and health care workers, while generating evidence and collaborating with government and other TB stakeholders, including civil society organizations to make future scale-up possible.”
Dr. Andre E. Villanueva, ASCENT Project Manager in the Philippines

news & Stories from the Philippines 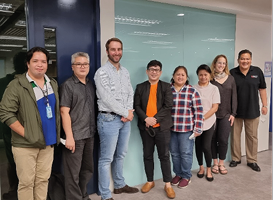 With the ASCENT project ending on 31 December 2022, the ASCENT Philippines team held separate meetings with key partners in the Philippines to prime them for the scale-up of DAT implementation. 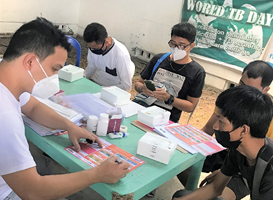 Photo story from the Philippines: 5 patients enroll in ASCENT study 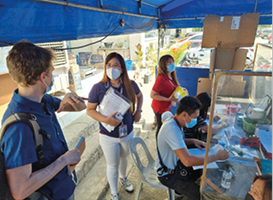 Dr. Jakob Simmank, the head of the health section of Die Zeit, an online newspaper in Hamburg, Germany, is preparing an article on the fight against tuberculosis (TB), including the use of digital adherence technology (DAT) for TB treatment. Bulacan, Philippines celebrated World TB Day 2022 with Governor Daniel Fernando signing the Memorandum of understanding (MOU) between KNCV Tuberculosis Foundation and the Department of Health of the Philippines.