The ASCENT project in Tanzania

Tanzania is one of the five countries where the ASCENT project is implemented. Over 70 health care facilities in Arusha, Geita, Manyara and Mwanza are participating in the project. Patient and health care workers will make use of digital adherence technologies to support patients taking their TB treatment at home. The first patients will be enrolled mid 2020. 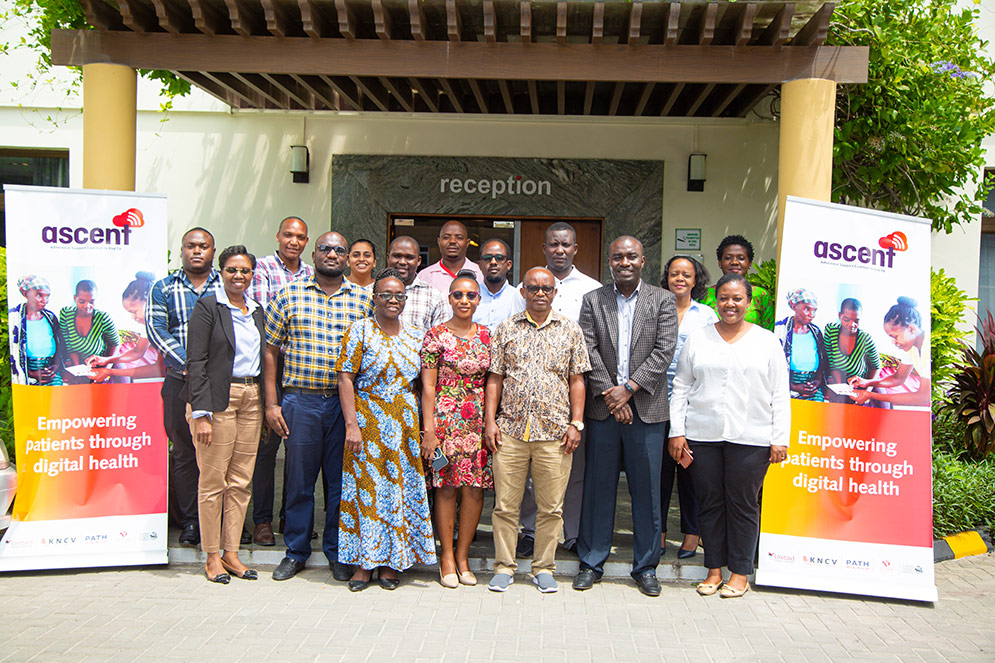 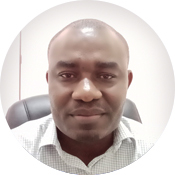 “For TB treatment which takes a long period to complete, providing patient centered support has been crucial. Digital adherence technologies (DATs) bring a more robust way to empower patients to take control of their treatment while simplifying the healthcare workers monitoring task in real-time. Tanzania is not new in implementation of these DATs. Banking on the exciting accomplishment of the TB Reach funded DAT project, ASCENT Tanzania is looking forward to gathering even more evidence and testing DAT implementation on a larger scale.”
Baraka Onjare, ASCENT project manager in Tanzania 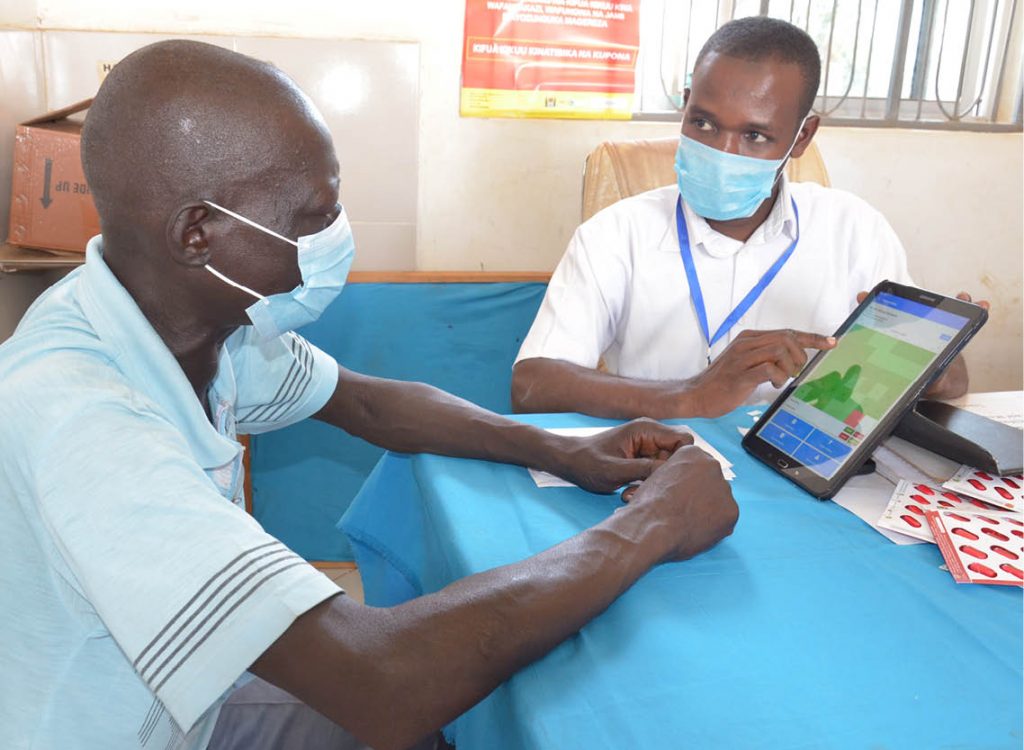 Riziki: “I encourage any TB patient to use 99DOTS if they can”

Alex, 35 years, a miner and TB patient in Tanzania, was enrolled on 99DOTS digital adherence technology. Since the start of his treatment, he takes his medication daily. “It made my treatment easier and I wish the same for others.” 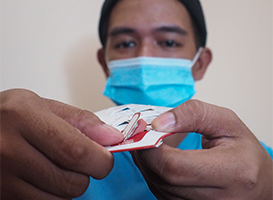 Since 2018, KNCV has rolled-out several Digital Adherence Technology (DAT) demonstration projects in countries such as the Philippines and Tanzania 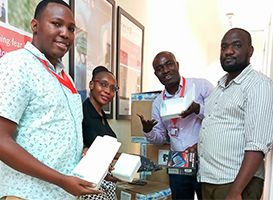 A first shipment of 500 boxes – that will help TB patients with their treatment adherence – got delivered to the KNCV office in Dar es Salaam.